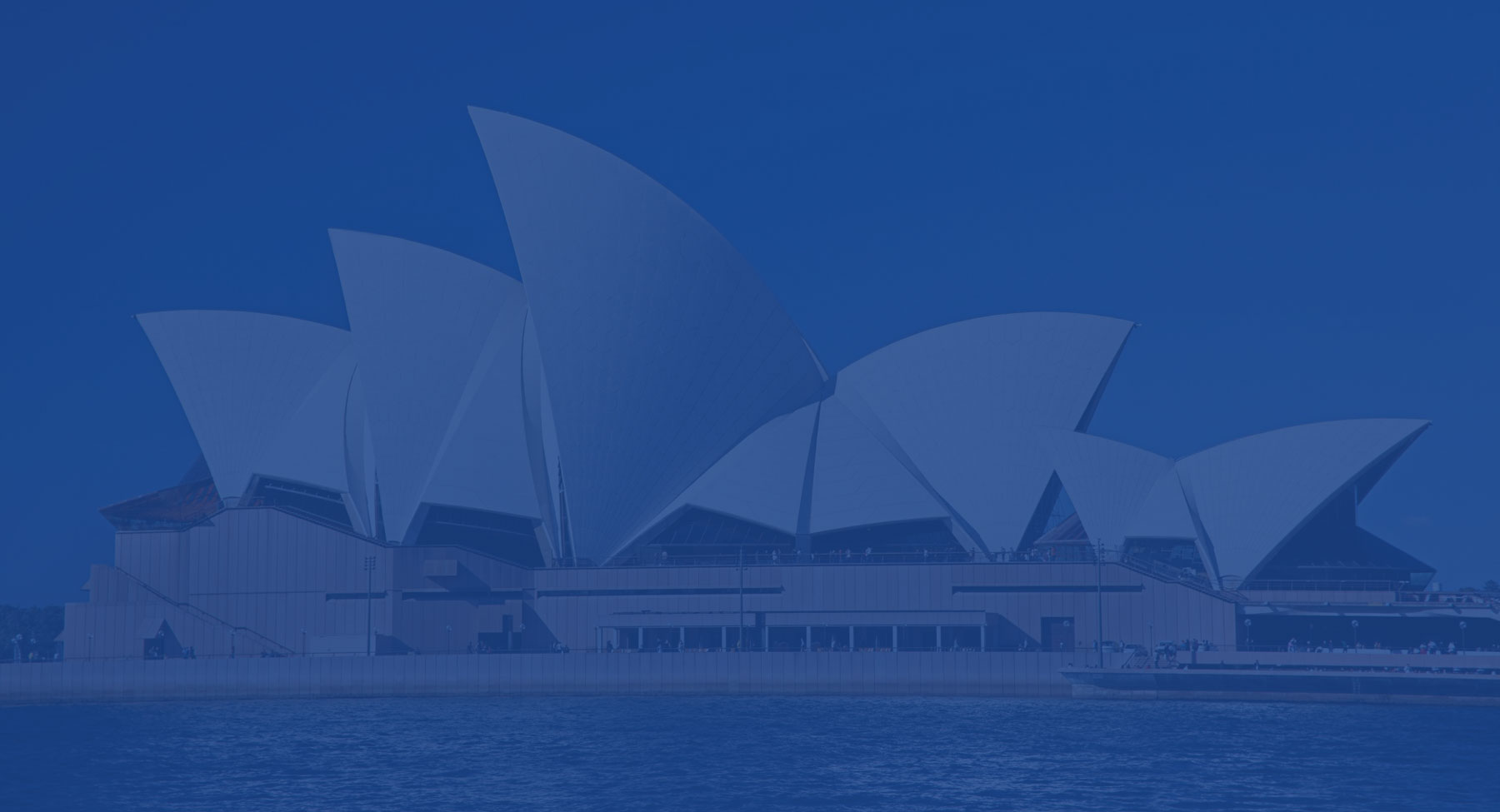 There are three types of AQF certificates that Rockford College can issue.